INSPIRED BY THE SONGS OF GEORGE DALARAS.

We are a band based in Vancouver, Canada and perform classic songs from the 70s/80s made popular by George Dalaras. Why specifically George Dalaras, you ask?

In his  50+ year singing career, George Dalaras has performed in thousands of concerts, and in 1980, entered the era of the live Greek club. Two historical concerts occurred in the Athens Olympic Stadium, attended by more than 160,000 people. This was the largest attendance at a Greek concert, to the point where Rolling Stone magazine commented that Dalaras was responsible for the birth of the Stadium era in Greece. Dalaras personal albums total beyond 70. He has sold more than 15,000,000 records in his career and is regarded as one of the biggest names in contemporary Greek music.

The result is an incredibly lush and organic live experience that fuses Rebetika, Greek Folk and Orchestral sections that would be otherwise impossible to perform live. 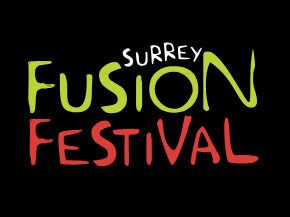 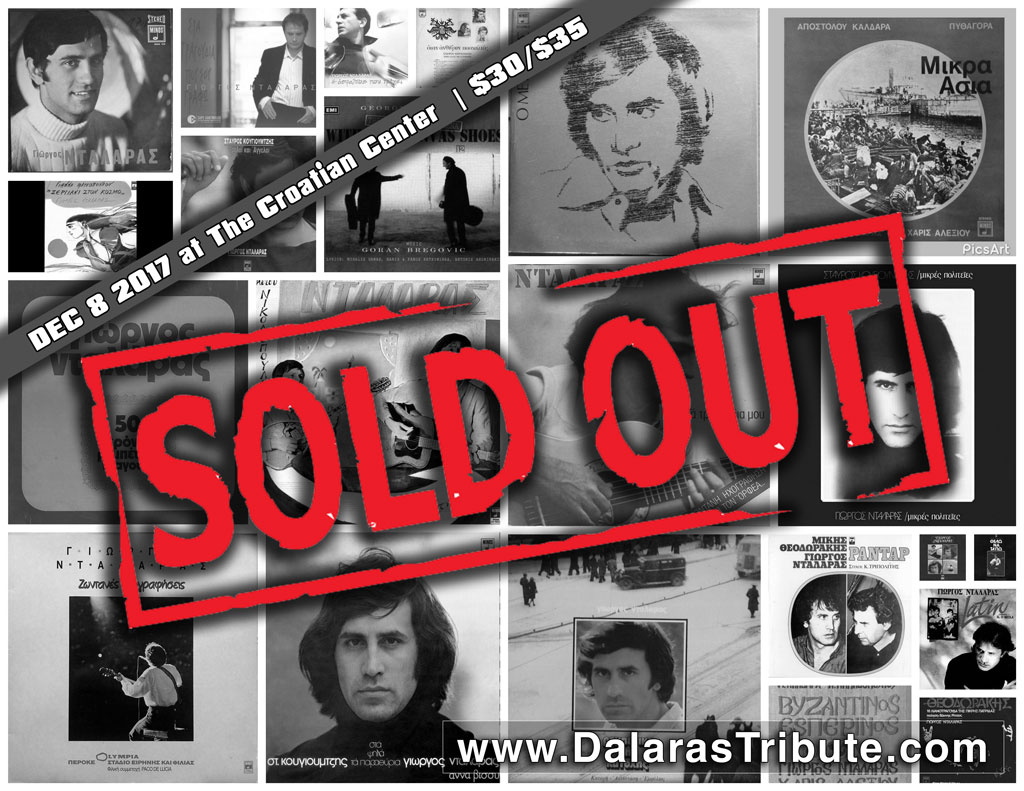 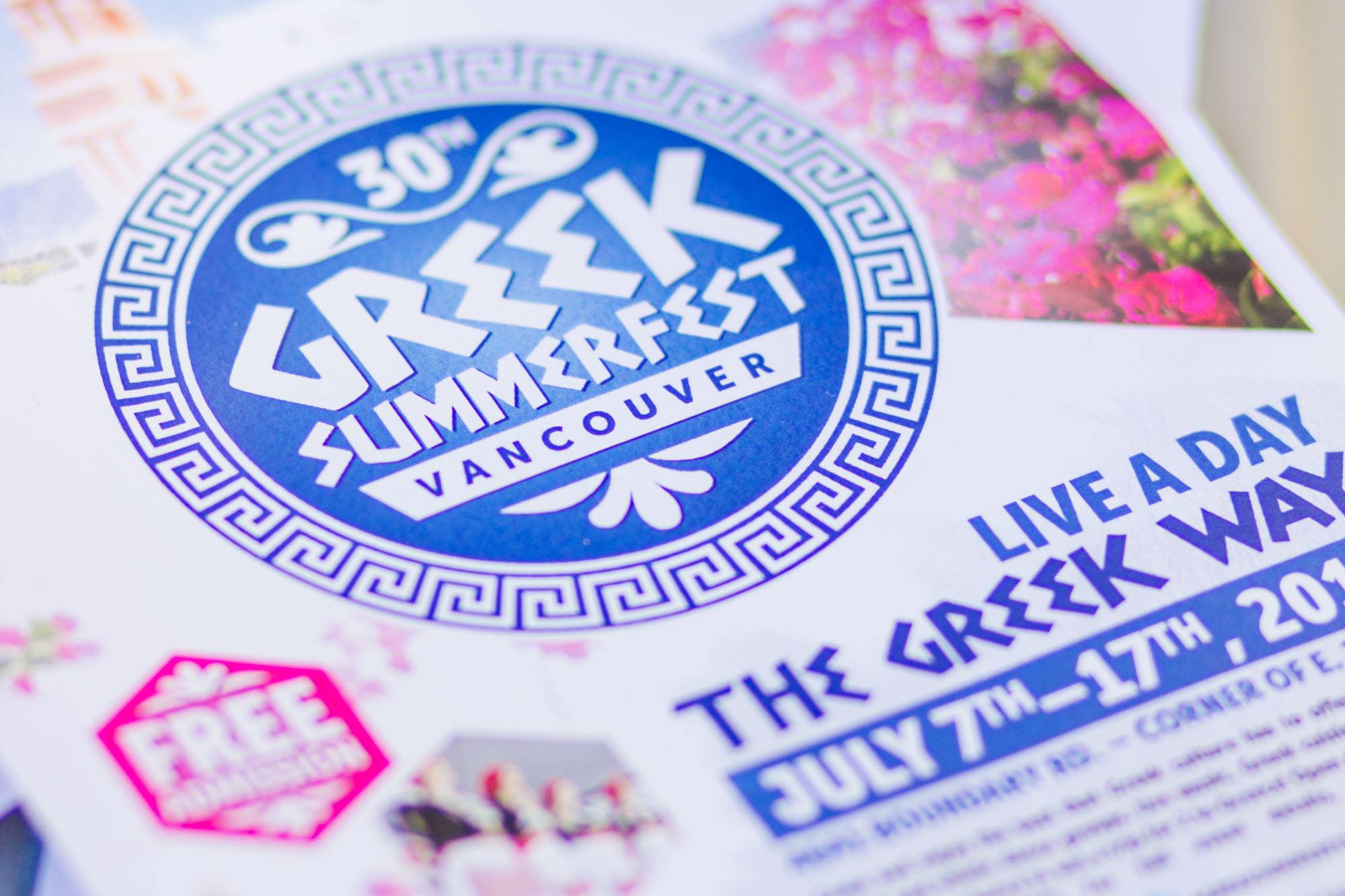 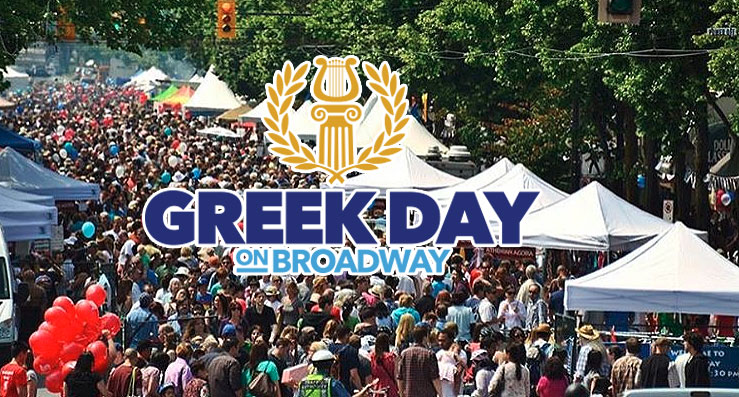 Please email us at:  hello AT dalarastribute.com

Our official press release with, hi-res images, interviews and other goodies can be found in our public dropbox folder.